Blue Ridge Adventures is a grassroots race production company based in Pisgah Forest, NC. Company founder Todd Branham has been racing mountain bikes for over three decades, and organizing endurance events since 1998. Starting with just 40 entrants at the inaugural Off Road Assault on Mount Mitchell, Blue Ridge Adventures now runs eight premier endurance events. Pisgah has developed a growing and well-earned reputation for quality singletrack woven into the tallest and most rugged mountains this side of the Mississippi. Branham utilizes his experience as a professional trail builder in understanding the flow of the terrain to lay out courses that deliver a unique euphoric race experience. 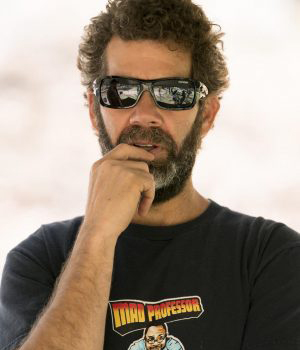 Working with the Blue Ridge Bike Club helped to develop his love of trailbuilding. From there his work was noticed by the trail company Long Cane Trails and he was invited to come build trail with them on a big project at the Forks Area Trail System, referred to as “F.A.T.S.” Todd’s commitment and dedication was appreciated and he was soon offered a partnership with Long Cane Trails. He has since helped the company expand the breadth of their work. He has worked on trails in South Carolina, Georgia, Tennessee, North Carolina, Oregon, Guatemala and Costa Rica. As part of the dedication to maintaining trails in his beloved Pisgah National Forest, Todd often leads out trailwork days with a local trail crew to directly benefit the trails he regularly uses.

After a 1st place finish at the 2006 National in the Super D genre, Todd decided to pursue the national circuit in 2007. Since then, he has accumulated a host of National titles.

Amanda originally began helping Blue Ridge Adventures at rest stops and flipping burgers at the Swank. We noticed her hard work and attention to detail and quickly pulled her out of the grease trap and in to help with registration and results. She’s now fully in charge of registration and results at the races. When not working with us or as a technician at a local veterinary hospital, she frequents the paths of the WNC mountains on two feet usually accompanied by her four legged friends.

Growing up in the hills of western N.C. he’s been mountain biking since high school. Silent but deadly. He’s behind the scenes for a lot of the action but responsible for one of the most important task to make any event happen, marking the course. As a racer and rider himself he realizes what it takes to keep racers on the right track. 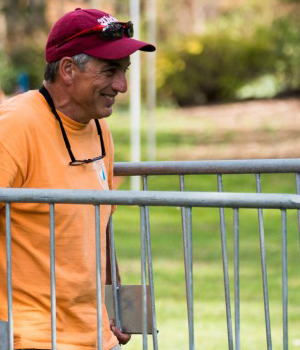 Mike moved here from New England with his girlfriend Sarah for the road and mountain biking. Along the way he found kayaking and fly fishing. Mike keeps people fed and hydrated at the rest stops, and assists with race setup and teardown. 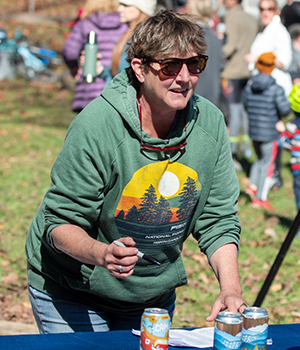 Amy moved to Brevard in 2013 to enjoy the forest trails and country roads that surround it. A retired triathlete and cross country racer she still relishes the camaraderie of the sport and supporting the events and cyclists in the beautiful backdrop of  the Pisgah National Forest. She will greet you at registration and help you when you finish. 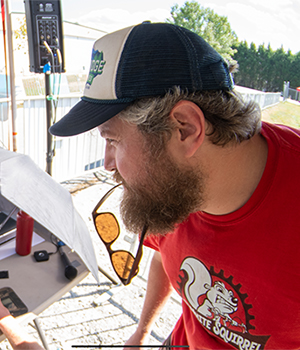 Responsible for helping to bring color to Blue Ridge Adventures. Assist with design work and creative projects. He has an amazing understanding of computers and has helped Blue Ridge Adventures stay on top of the digital age. The  master of making it all link together!

Wheelie aficionado and native Hendersonvillian. Been into bikes since the first wheel was made round. Likes trail dogs, single origin coffees, single speeds, and single barrel whiskeys. Always in character. Keeping you on course or fueled at a rest stop with a smile

He found Pisgah National Forest while attending UNC-Asheville in the early 90’s and has loved Pisgah ever since. Full of energy and life, Eric is great at pushing you to a finish of you find yourself around him at our events. “I love Pisgah and Pisgah loves me.” 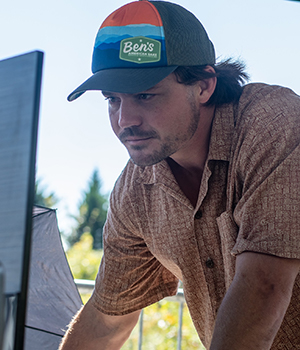 After attending Appalachian State, Ryan moved to Asheville to take advantage of the amazing outdoor recreation the area has to offer. He loves to bike with his dog Isla, but hates to admit that she’s a much better climber than he is. At the races he’s in charge of getting accurate times to the racers and on the website for the world to see. 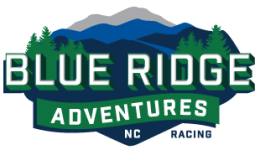 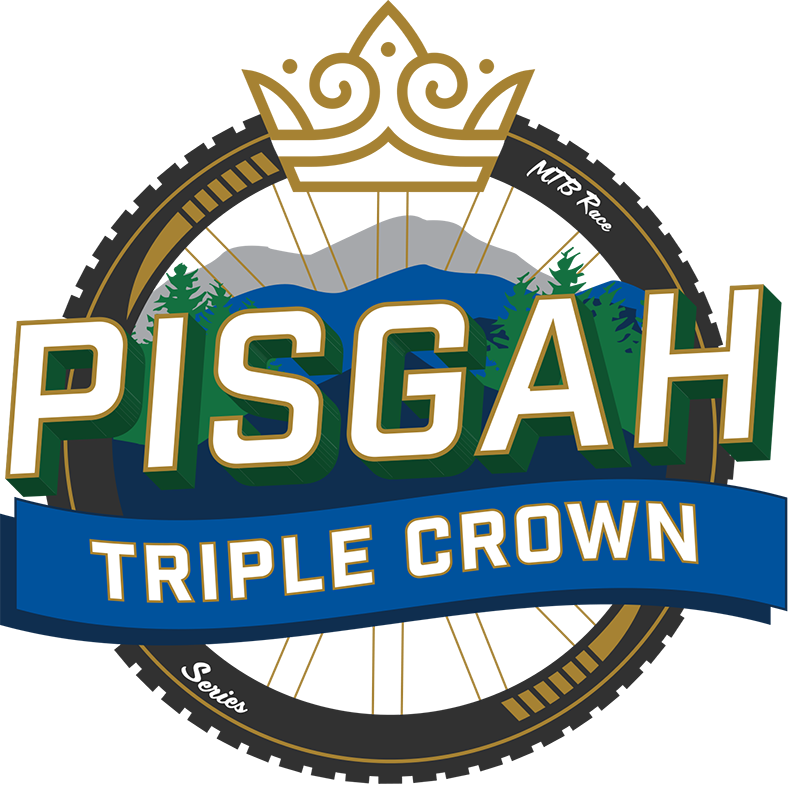